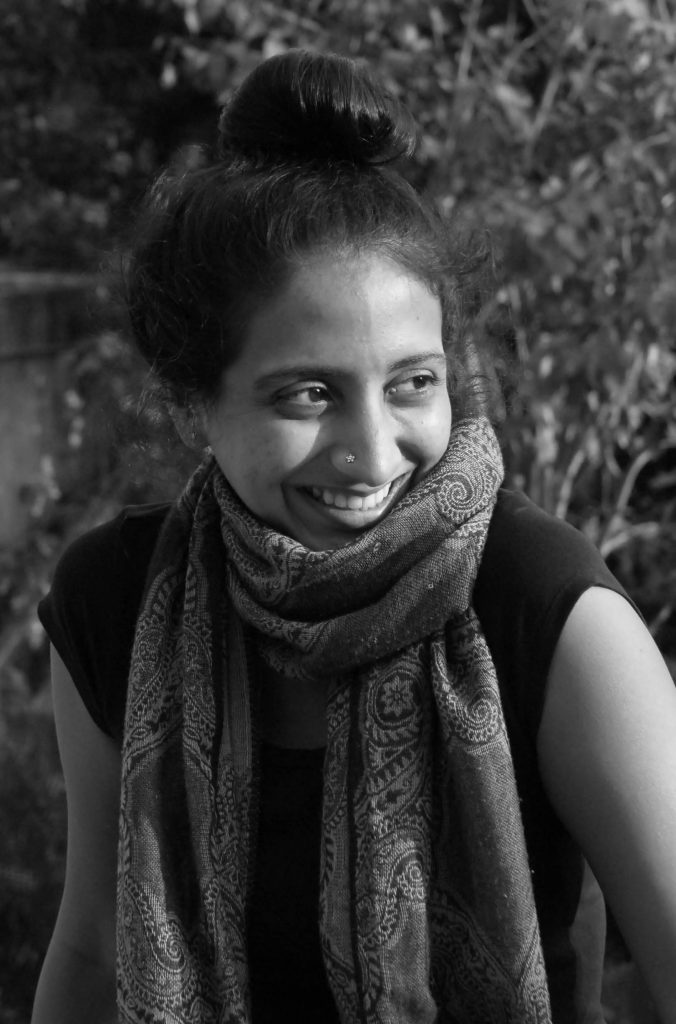 all the world’s a stage,
and all the men and women merely users;

Anuradha Genrich is a contemporary spatial and communication Designer from Madras, South of India.

After a B.Sc in Visual Communications she launched her multidisciplinary design company in her name in 2008. Since its inception, she has been creating and handling spatial (set design & construction) for television series, films and theatre (India) as well as graphic and information design.

One of the notable projects was being part of the re-designing of ‘Umgebungsplan’ – ‘You are here’ surrounding area map for over 98 U-bahn metro stations for the city of Vienna between 2014 – 16.

She currently lives in Vienna, designing and singing.